We did it!
My little crew successfully finished the school year!
Woot woot!

This is most definitely a picture heavy, momma braggy post.
I will not apologize (wink wink)

First let's have a little fun and compare first and last day pictures. 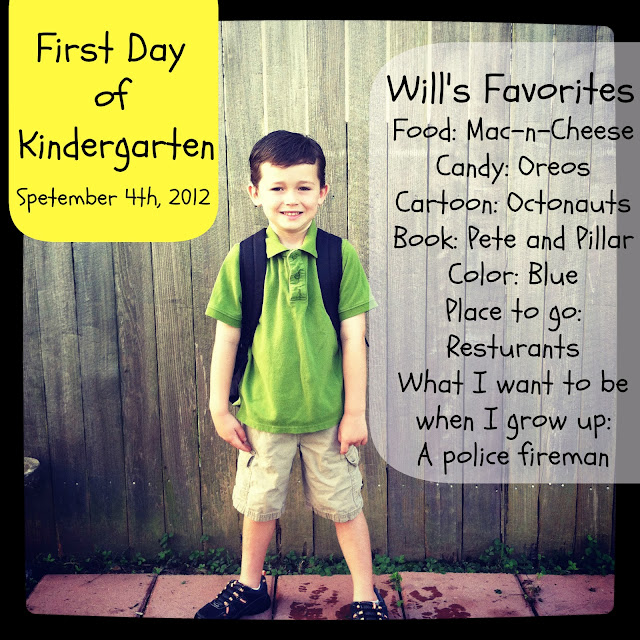 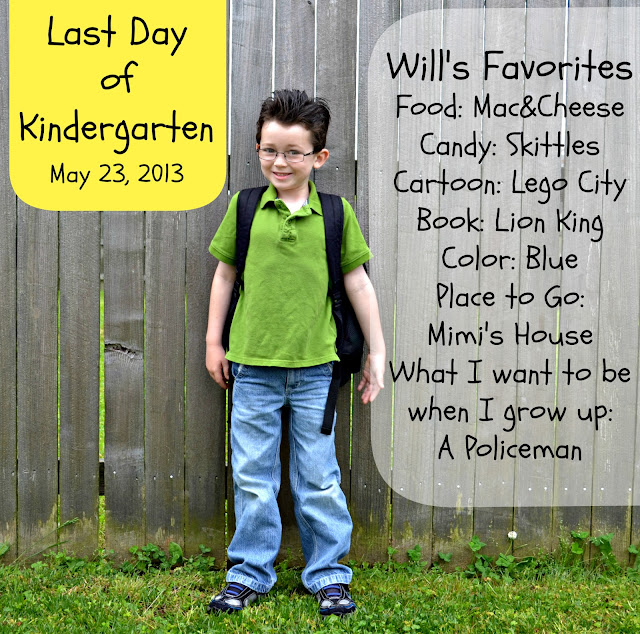 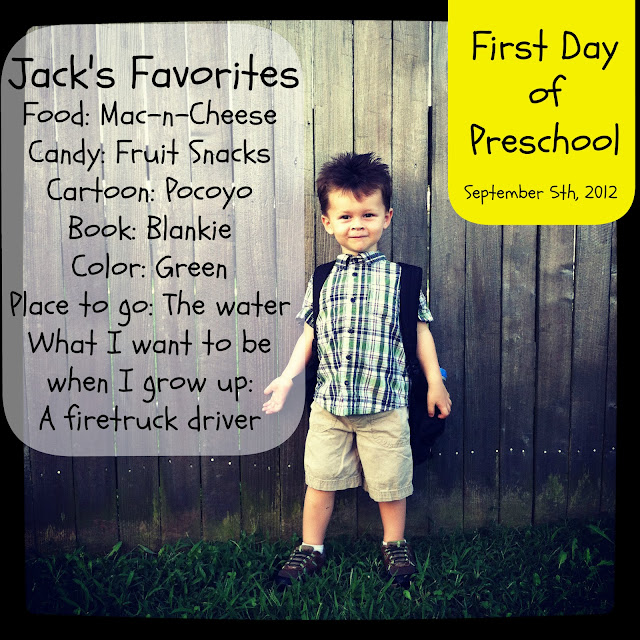 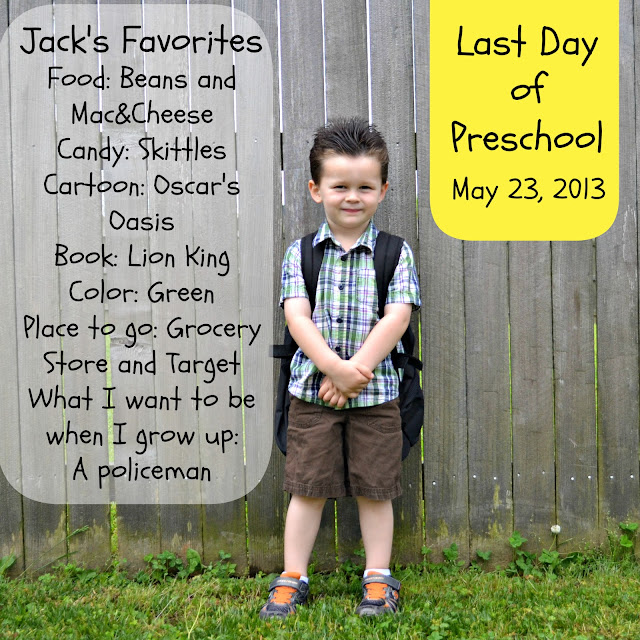 I'm just amazed at how much older they look now!

We kept our normal morning routine today,
dropped the munchkins off at school
and then promptly returned at 11 to watch the end of the year program. 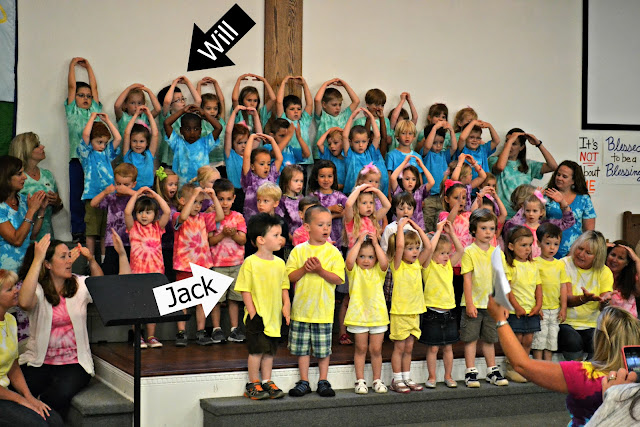 Will sang his little heart out and Jack was well....
more concerned about getting his hand into his pocket
and then focused on keeping his hand in his pocket more than he was about singing. Haha!

After the program was over
the plan was for some surprise fun in the sun back at the house.

But I was determined and Mr. Doozie was obliging. 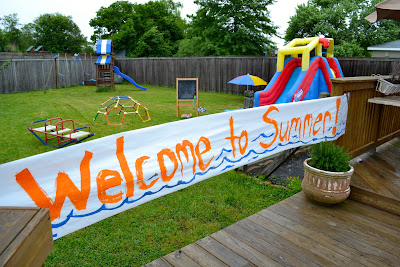 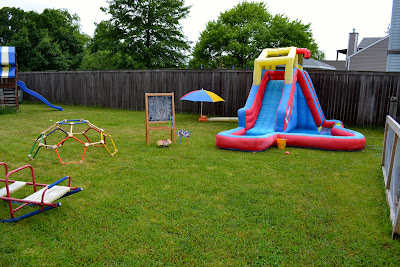 A HUGE thanks to Memere and Grandpa Bill!!!
Over the years they have outfitted our boys with some spectacular
outdoor toys!!! What a wonderland! 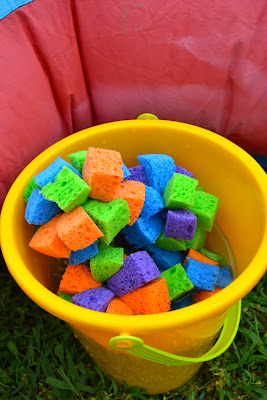 In lieu of waterballons we will be doing sponge bombs this summer!
So awesome and way more fun for little hands who drop things easily! 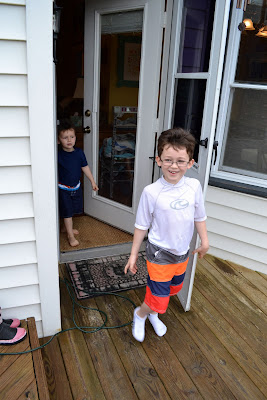 The boys were so surprised when we told them to go play outside!
I love overwhelming them with fun ;) 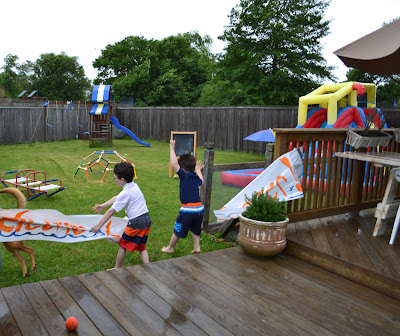 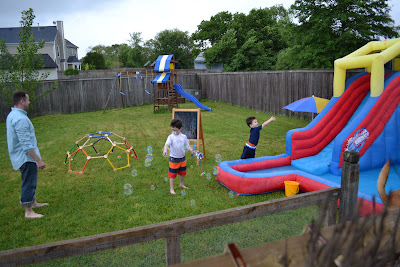 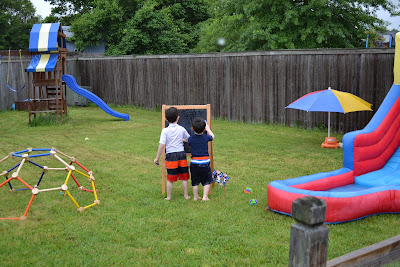 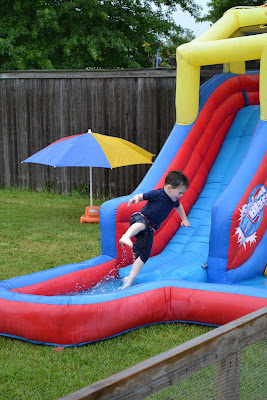 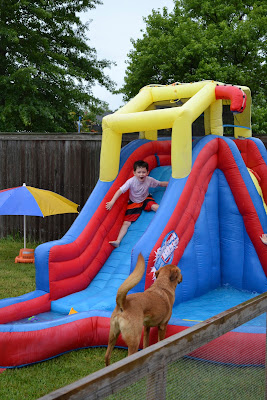 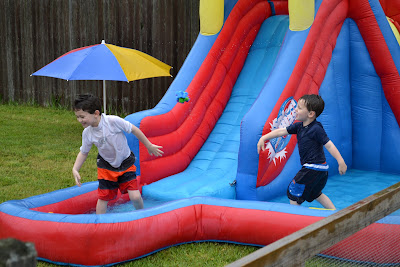 They could have cared less that it was raining,
and thankfully it was so warm out they played for over two hours!

Up next was a fun pizza dinner
and then it was time for Will to become a First Grader!
So we headed back to the school for the ceremony.

But I will admit,
I was an emotional mess, sitting on the edge of my seat, jockeying for the best photo position.
When they played a slideshow of school activities throughout the year,
yeah......tears were a'flying.

So now I'm one of those moms. Haha! 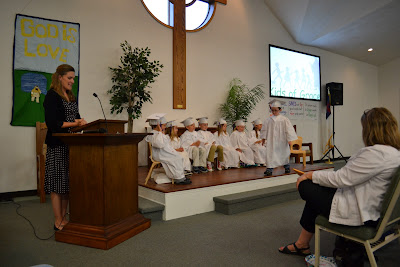 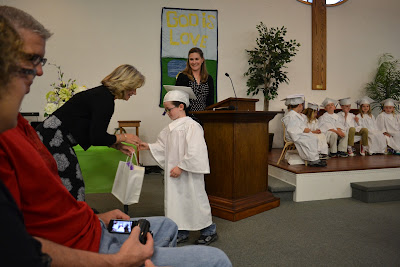 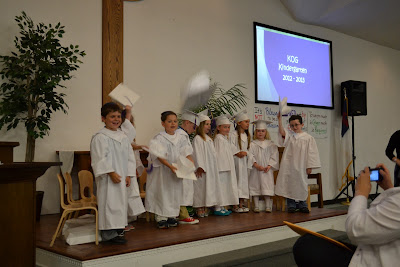 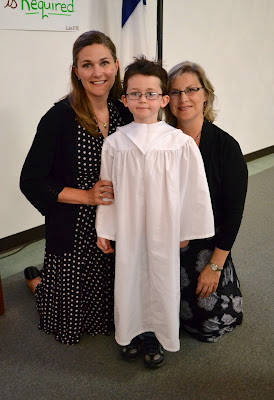 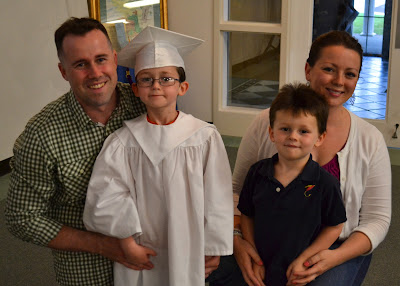 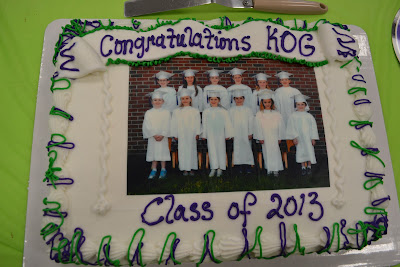 We are officially on summer break now!
And this momma couldn't be more excited!!
Posted by ~ko at 6:00 AM